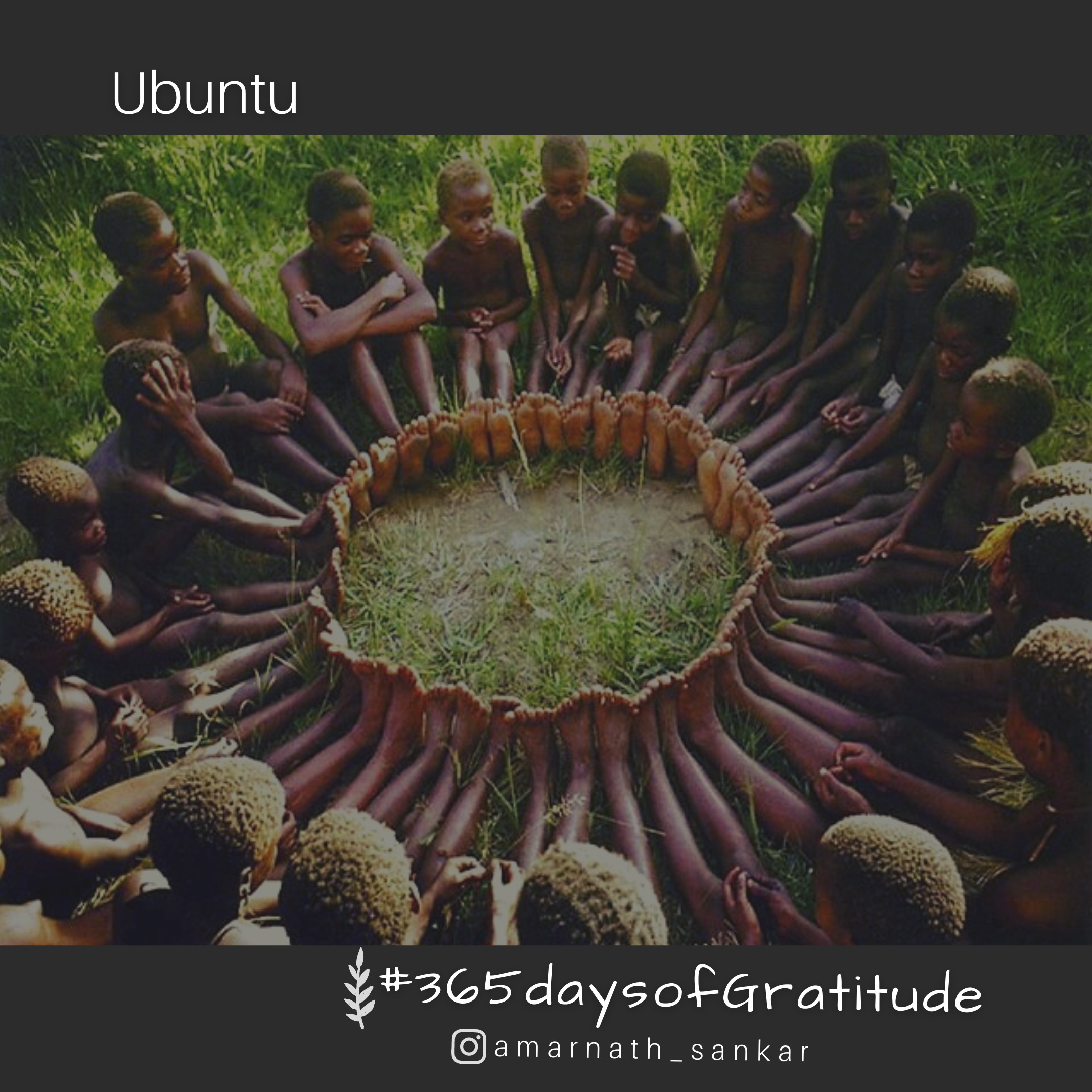 I was listening to a speech given by Barack Obama during his visit to Johannesburg.

He referred to the word Ubuntu which means “humanity” in the Nguni Bantu language, it has one more meaning – “I am because we are.”

It implies that we are all connected and one can prosper only when others also grow and prosper. Ubuntu as a word later transformed to a symbol and reminder to society on how we should treat other people.

Being an open-source enthusiast, I have tested and tried using different Linux distributions (distros) and one among them was Ubuntu. But I never knew that the word Ubuntu had such great cultural significance in Africa!

My gratitude to the people who disruptively brought the idea of Ubuntu to global attention as a reminder of authentic human values.