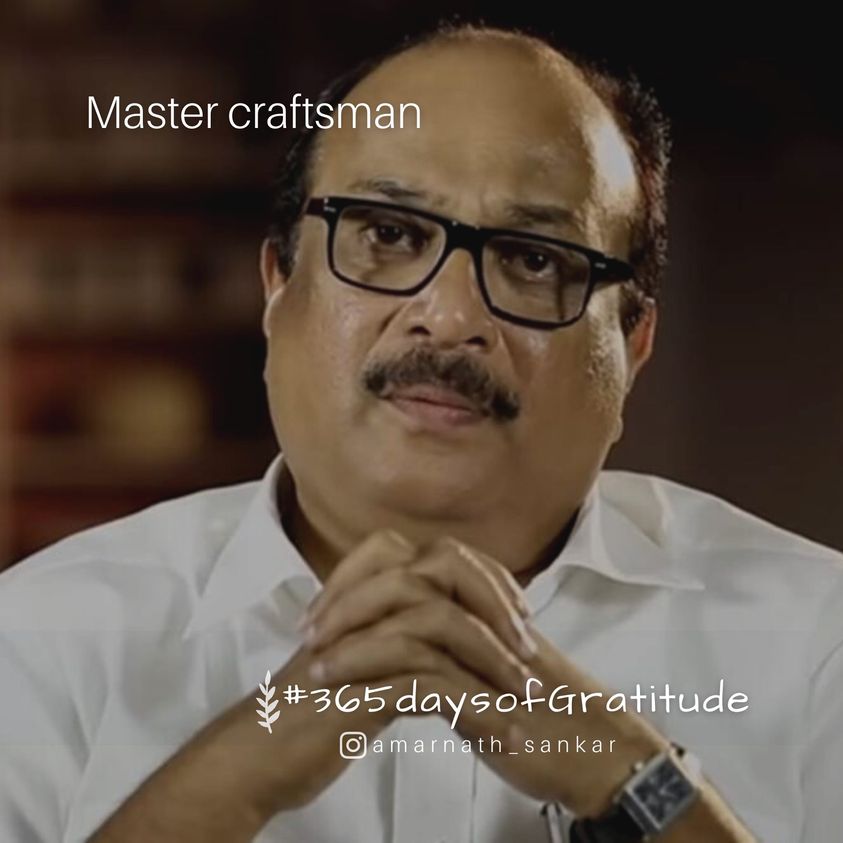 In the early days of our startup CAT, we were working on a project with a renowned organization. In fact, after continuously putting in our effort for 12-15 months, we made that project come alive from nothingness, and, yes, it was our big break.

But later there was a serious mismatch with the client. There was a lot of friction that popped up while we were working together.

They were the only client we had, but I hated every minute I spent on the project. I was totally frustrated working for them, and specifically on this project, I had more responsibilities, which made me suffer the most among the co-founders.

One evening I brought up the idea of leaving the project with my team. One among them told me to do what I felt was right. The other two reminded me that it was an effort of 15 months and that we had quit our jobs to start this journey. If we left this we would become nothing. They advised me to hold on to the project.

I was under great pressure that night…it was literally a dilemma…I didn’t know what to do….

Meanwhile, there is a superstar that we the co-founders equally, mutually loved and were addicted to. That night, I woke up the other two co-founders and I streamed a movie of the superstar on my laptop.

I chose a particular scene and played it repeatedly. In that scene, the friend of the protagonist says, “He has won again. All we had was money, now we don’t have that too. That was the weapon we had.”

The hero replies, “No, we have something else with us. The fearlessness we carry, the fire we have in our belly…It’s not money that brought us this far, but our burning desire, our fearlessness…We won’t let some idiots to destroy our empire.

We are back to the point where we started the game…we are back to nothingness…a tooth for a tooth, an eye for an eye.”

After few minutes of playing the scene, I paused the movie and asked my co-founders what I should do. They said, “Yes, we are quitting. We will withdraw from the project. We don’t fear anyone. Whatever happens, we will face together!’

That decision was a pivotal one in the destiny of CAT which made us focus more on B2B content production.

The name of the hero who inspired us and made us fearless was Vincent Gomes and the master craftsman who created that hero was Dennis Joseph.

Today I’m extending my gratitude to Dennis Joseph for all the immortal characters like Vincent which influenced and entertained millions of people like us.