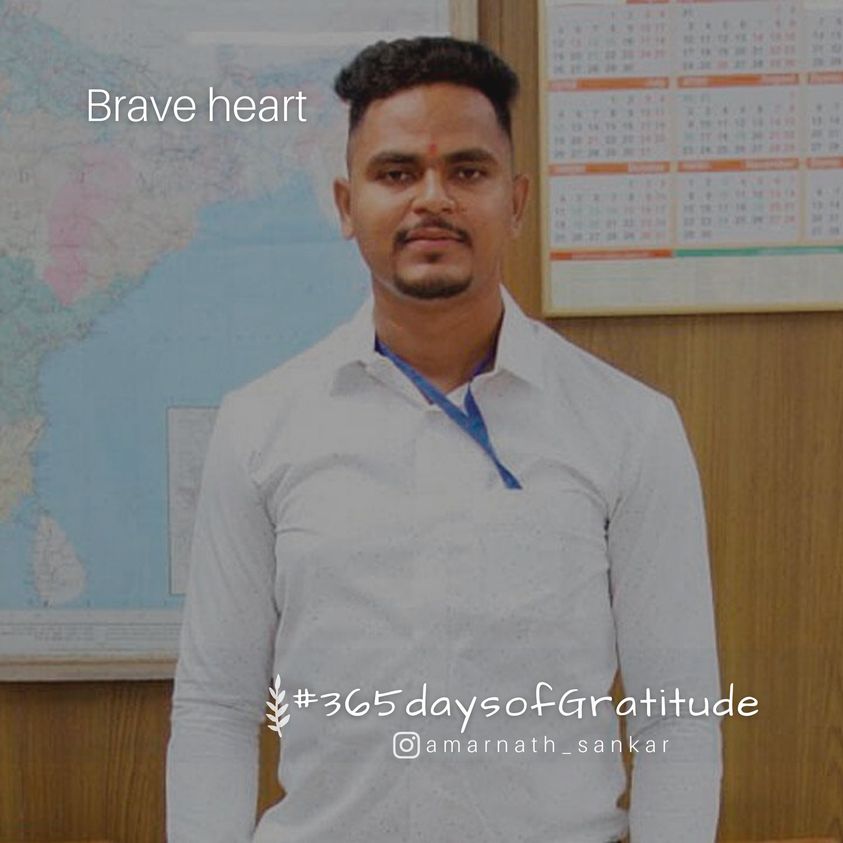 I was equally amazed and shocked by a CCTV visual which became quite viral on social media the other day. A young man named Mayur Shelke saved a 6-year-old boy from the railway track at Maharashtra, India, from an approaching train just a few feet away.

The boy and his visually impaired mother were walking near the platform and suddenly the boy fell down to the railway track. A train was approaching and Shelke, a railway employee, ran to him as he lay on the track and helped him back up to the platform. Shelke also climbed back on the platform in a fraction of a second before the train passed by.

I don’t know how many times I have watched this video. In an interview, Shelke said that he even thought of the danger to his life, but he truly felt that he should save the boy which made him attempt the adventurous save. It’s a classic example of decision-making and execution in a danger zone.

I believe that our decision-makers should learn from people like Shelke. Taking the right decision at the right time and executing it swiftly could save the lives of millions during this pandemic.

I am extending my gratitude to Mayur Shelke’s presence of mind and decision-making ability today.