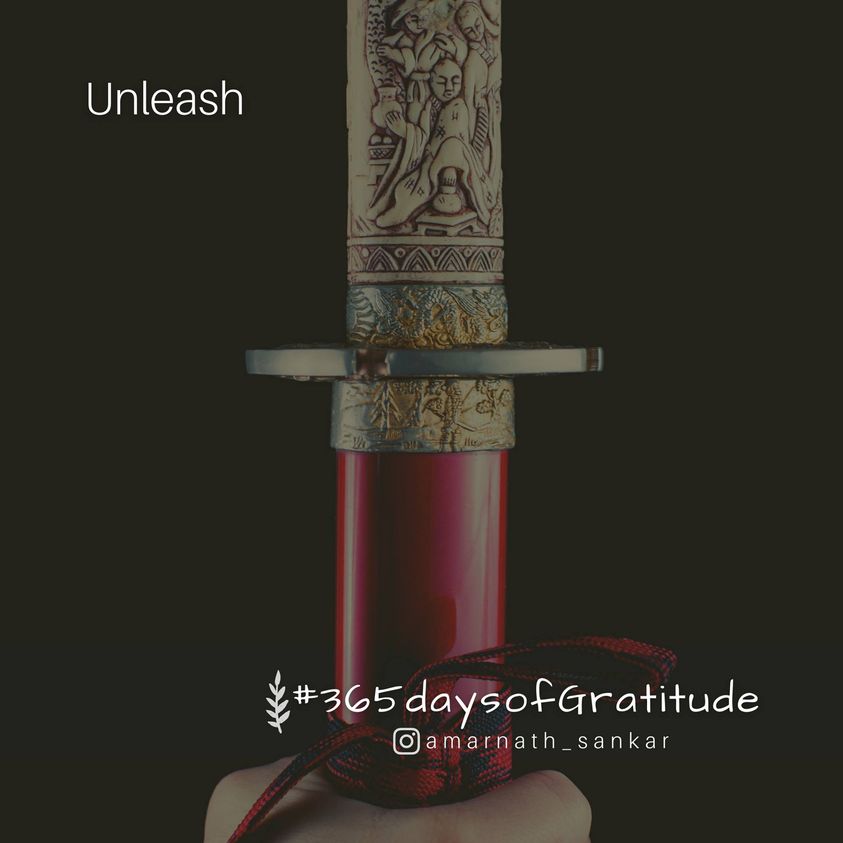 Homer’s Iliad describes the Trojan war. The commander of the Greek forces King Agamemnon had to reconcile with the Greek warrior Achilles, who is the greatest warrior the world has ever seen.

Nestor, another Greek king, was one of the advisors of Agamemnon, and when the war is about to start, they have a conversation about Achilles.

Agamemnon tells Nestor, “that man (Achilles) cannot be controlled, he doesn’t listen to me.” Nestor pauses for a while and tells Agamemnon, “Achilles is a man who was born to end lives! You don’t need to control him, you need to unleash him.”

It is one of the finest quotes I have read in the Iliad. Achilles, the “killing machine” is one of the Greek army’s greatest warriors. At the same time, Agamemnon was always been doubtful about Achilles’ allegiance towards his kingdom, but Nestor advises Agamemnon to keep Achilles in his army because Achilles’ ability to kill enemies and win battles is the core strength or core competency of the Greek army to win the battle against Troy.

This is a great perspective! When we look into ourselves there are some abilities we have as our core competency.

Sometimes people, society, or other external factors may insist that we control that basic power or instinct in us, but it is that particular inborn talent which makes us who we really are!

If you want to win the battle of life, you don’t need to control your core strengths but unleash them.

Today, I am extending my gratitude to Homer for the great perspectives he has gifted mankind through his epics.