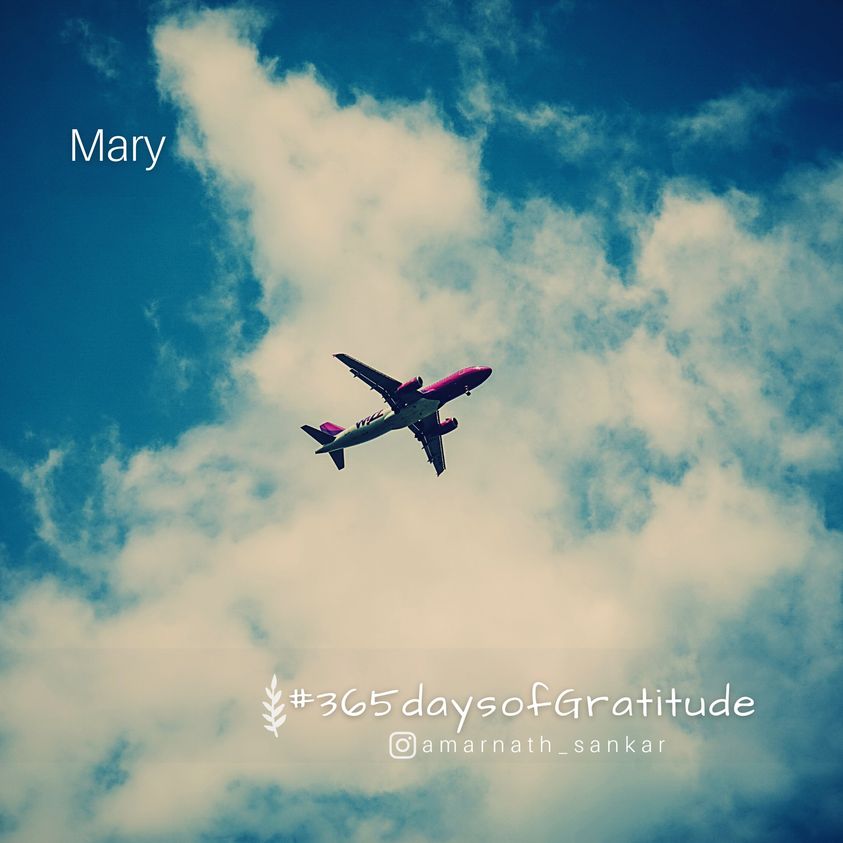 Last night I was in the departure terminal of Dubai airport having an argument with my airline operators because they rescheduled my flight and that too from another emirate, Sharjah, the next day!

During the quarrel, I happened to notice a woman, about 35 years old, frightened, shivering and crying. She was trying to explain things to officers but they were not able to understand what she wanted to say and she became numb.

They were asking her questions in English, Arabic, and even in Hindi, and broken Malayalam but she couldn’t respond. She was quite beaten up, she had scars (very new scars) on her face, and she was crying and she was full of fear…

She was about to go to Mumbai and when I looked at her boarding pass I saw that she had a connecting flight from Mumbai to Chennai. I assumed that she was a Tamil lady. When I started speaking in my broken Tamil she started responded to me in Tamil.

Then I understood that she had gotten trapped in Dubai on a labour visa and went through physical abuse and domestic violence from her sponsors. In her words, it was prison and somehow she got away to the airport. She wanted to communicate with her people but she didn’t have balance in her phone, didn’t have a single penny in her pocket and was totally abandoned!

The main problem was that every passenger going to India has to carry an Air Suvidha (self-declaration) document and there was a conflict in her Actual PNR number and the PNR number mentioned on the Air Suvidha document given by her agent and she had only 35 minutes to board.

In her words, it was better she die if she had to stay back in UAE. The officers were not able to understand Tamil, so I was able to help by trying to translate things to the officers. At the same time, they were also busy with their own things. I could have made a new Air Suvidha document for her but the battery in my laptop had drained.

I thought I should help because I knew how to edit the Air Suvidha document. It was turmoil, I had the next flight from Sharjah in 10 hours but I had enough time to help her.

Meanwhile, another officer arranged a laptop for me to work for her while she was continuously crying, she was dizzy and I thought she might become unconscious. Somehow I was able to edit and reproduce her Air Suvidha document with the help of the airline guys and we were successfully able to get her back on the flight to her hometown.

I hated it when they rescheduled the flight the next day to Sharjah. But I felt absolutely contented because if my flight had not been rescheduled I would not have been able to help an innocent, tortured, helpless, illiterate human being!

When she was boarding the flight I asked her name and she told me it’s Mary. She said, “Intha udavi nan markkave maatte ” (“I will never forget the help which you have extended to me.”)

I spent almost four years in Tamil Nadu, I learnt technical engineering from there, but above all my professional qualifications the command I have over Tamil is what helped me execute the divine plan last night.

I truly feel like I should extend my gratitude to Tamil which in fact has made me a slightly more refined human being over the last day’s events.