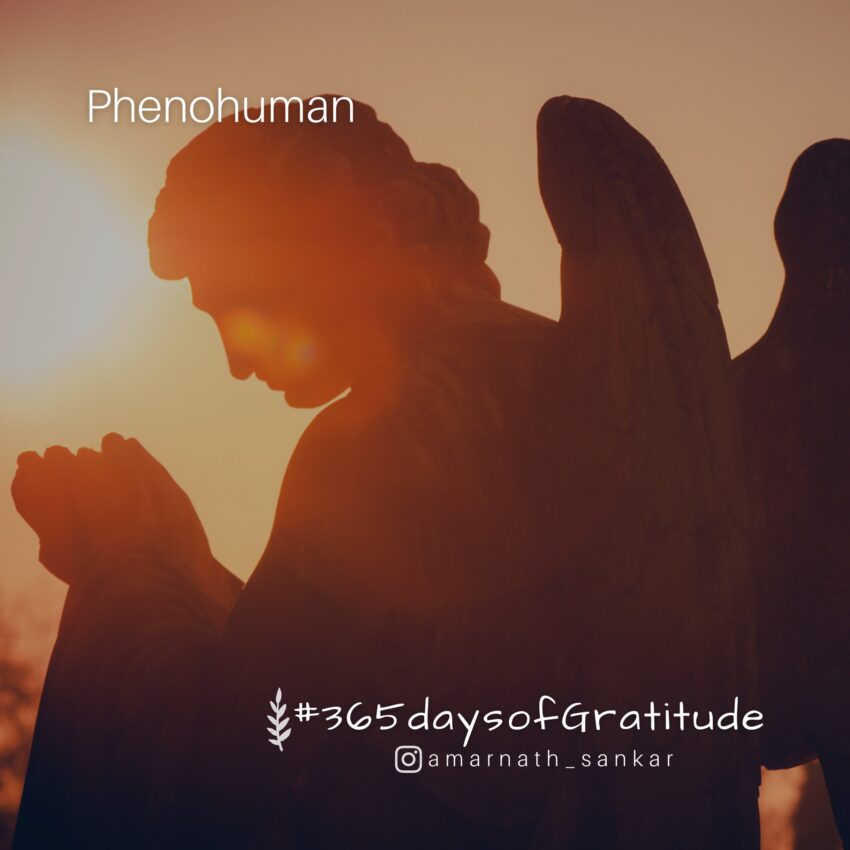 A few weeks back I was travelling to another city and happened to park my car on the side of the road while booking a hotel at night. Unexpectedly, a bike rider hit my car.

I saw him being flung off the bike and come crashing down. I thought he was dead. Lots of people ran to him and gathered around. I panicked because of the crowd, this guy lying on the road with his broken bike and helmet, and the back of my car almost completely wrecked. People started discussing whose fault it was and things like that. Later we realized that the guy was drunk. It was a serious situation and I did not know how to handle that.

Suddenly a person appeared and he started talking to me, trying to understand what had happened. He was also talking to the local people to calm them down. He checked the bike rider and made sure that he wasn’t seriously injured, gave him water, made him feel comfortable, and asked me to contact the nearest police station. He gave me the phone number on which to report the incident. Then he realized that the rider was drunk and he didn’t want him to get into trouble so he asked me if I had insurance for my car and I told him I did.

He told me when the police arrived I should tell them that I’d settle this case between the bike rider and myself without getting into legal complexities. He even helped me tie up the rear bumper which was falling down. He resolved the whole situation with ease and disappeared.

Someone from nowhere appeared, helped me, did his job, and vanished. What should I call this phenomenon? Some people are like illusions, they appear from nowhere, they complete their purpose in our lives and disappear, without even waiting for our acknowledgment or even a word of thanks.

Today I am gratefully remembering the divine being that appeared and helped me at midnight on the National Highway.