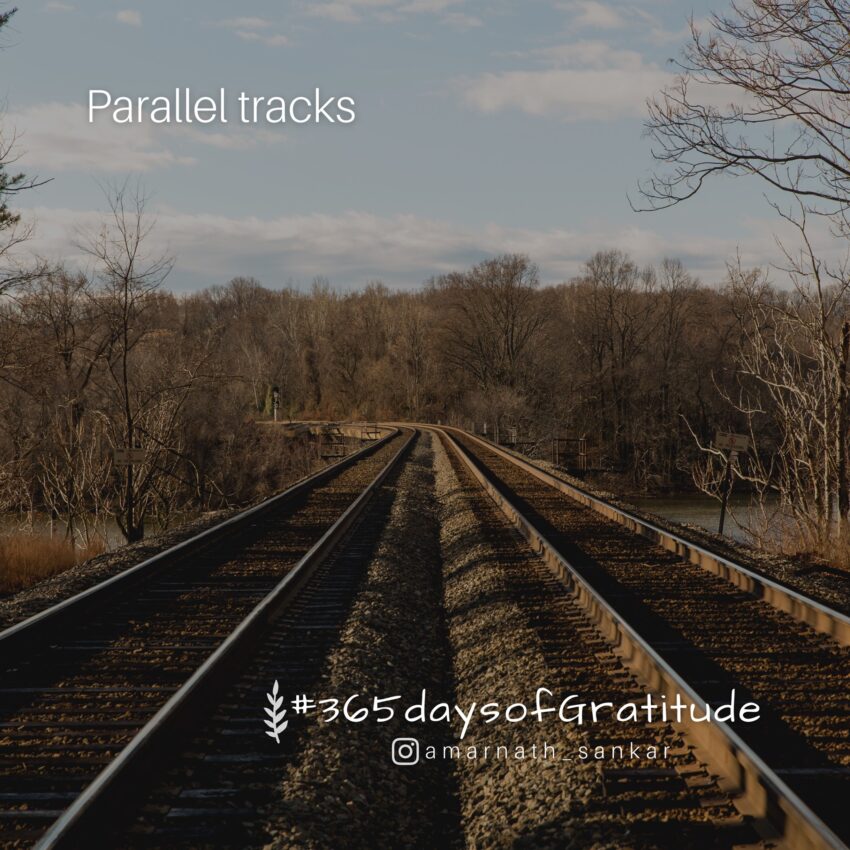 If you pay enough attention to history you can see that in all times there were some legends, thought leaders, who massively influenced people. On the other hand, there were also parallel ideologies and perceptions that ran a parallel track opposing the main celebrated leader.

Though they attracted the masses they made some points that were quite controversial or not approved, which led to the rise of the parallel leader. I personally feel and believe that such parallel tracks are required to balance the whole system in which we are living, be it a government, social structure, ideology, political pathway, or something else.

A classic example of parallel tracks with respect to the Indian freedom movement is Mahatma Gandhi, on one hand, a giant omnipotent kind of figure, and parallel to him, we had Netaji Subhash Chandra Bose. They were both trying to achieve the same result – an Independent India. They were both determined to give freedom to the people of India, they both wanted the British Empire to retreat from India, but both of them took different ways.

We don’t need to discuss more about the ways because most of us know how that panned out, but the existence of a parallel track like Subhash Chandra Bose’s brought about a great degree of equilibrium to the history of modern India.

All our personal choices, desires, dreams, and the destinations that we manifest, are also knowingly or unknowingly influenced by both these types of tracks that we always come across.

Today I am gratefully remembering all the parallel tracks, those who were brave enough to stand tall, hold their heads high and question in order to try to bring more clarity to the common goal.