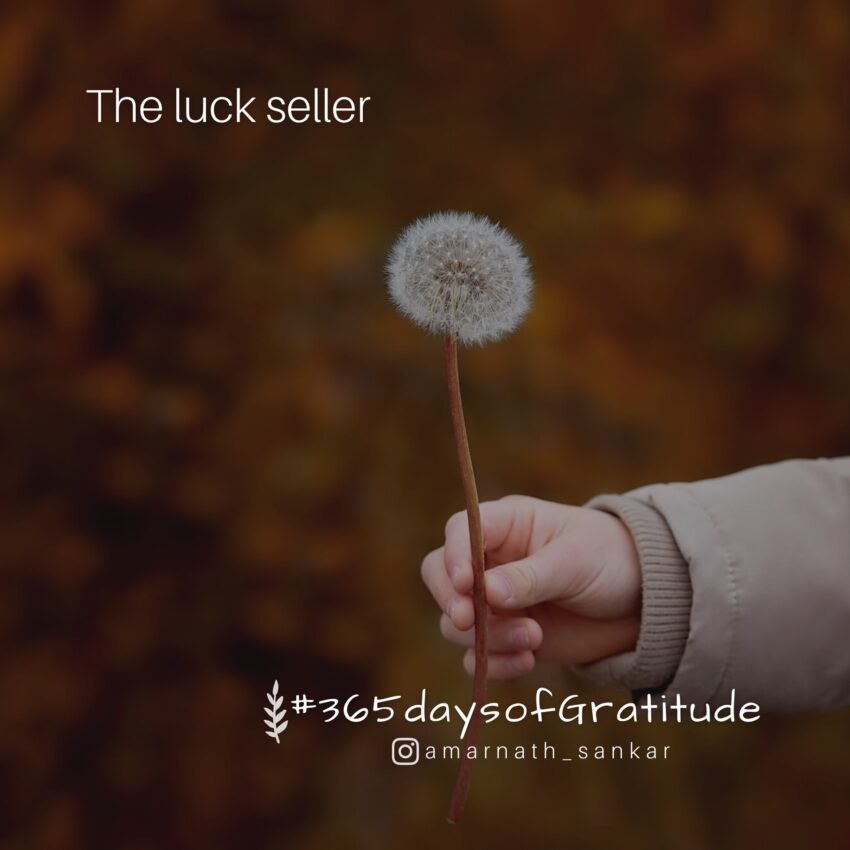 Recently I happened to read a news report, it’s a story that happened in a town in Northern Kerala called Kanhangad.

There was a person called Sudhakaran who ran a little shop selling sweets, juice, cold drinks and lottery tickets. One day, one of his regular customers Ashokan called him and asked him to set aside ten lottery tickets for him. And Ashokan then forgot about it.

But the mighty Sudhakaran called Ashokan and told him that one of the tickets he had kept aside had won the first prize.

Of course, he could have kept the ticket for himself and taken the money but he didn’t do that. He wasn’t filthy rich, wasn’t free of financial liabilities but he still made the call.

Some people are like that, to act like what Sudhakaran did demands a great amount of strength as a human being. His act humbles me, and it made me think a lot about the idea of righteousness. I feel people like Sudhakaran are very rare on this planet.

Today with lots of respect I am gratefully remembering Sudhakaran’s divine act.