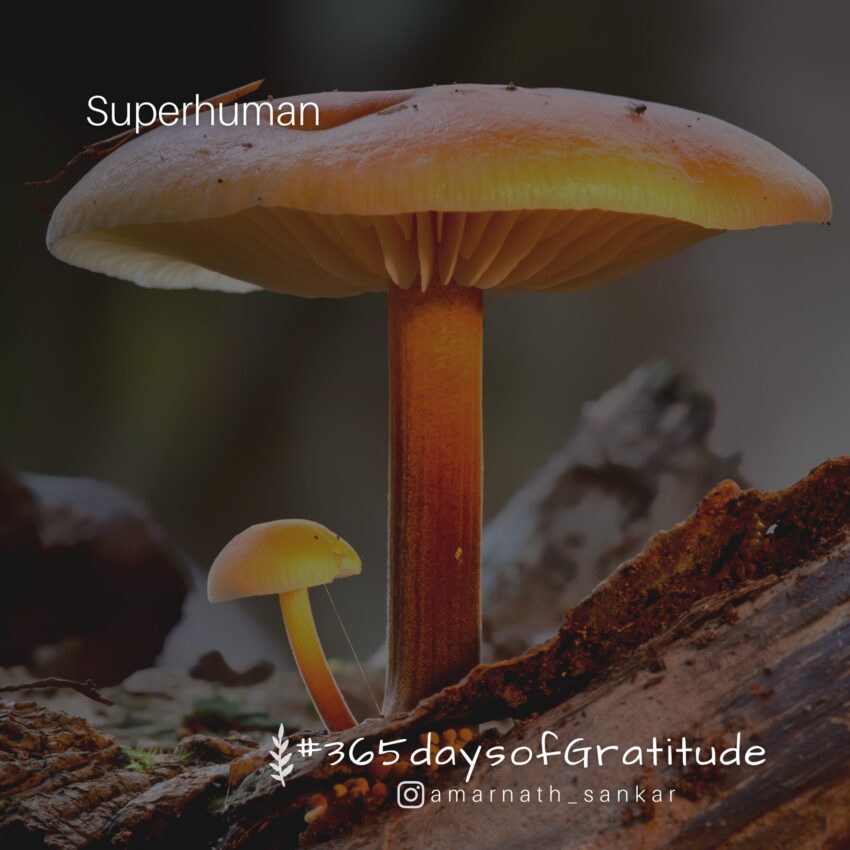 A couple of years back there was a program in Fort Mumbai at the Bombay Stock Exchange building, it was a national level gathering of a fintech companies (FinTech Startups of India) and CAT was the official media partner of that program.

On the culmination day, we had dinner at the Hotel Taj Mahal Palace in Colaba. I was there with my team and happened to bump into one of the managers of the hotel and we discussed the 26/11 Mumbai terrorist attack. I was curious because I had watched it on television, I had read about it in the newspaper, but it was the first time I’d been to that hotel.

He shared the story of that furious attack and introduced me to a supplier of that particular Banquet Hall. He was Mr.Rathod, someone who was rewarded and appreciated directly by Ratan Tata after the incident because while the terrorist attack was happening there was a conference taking place, and this gentleman with his friends, literally made a human wall, in order to make the participants of that conference escape through a different route.

He is a very humble, simple man like a pleasant white rose flower, but his potential as a human was exceptional. He literally made a difference. He used the danger as an opportunity and became superhuman. He was one of the few members of the staffs who saved the lives of hundreds of guests in that attack.

People like Mr. Rathod give us confidence and inspiration not to panic in the hardest situations in life but to fight and become superhuman in reality.

Today I am gratefully remembering Mr. Rathod, all his colleagues and all the people who fought and sacrificed their lives, in that attack to save the lives of others.