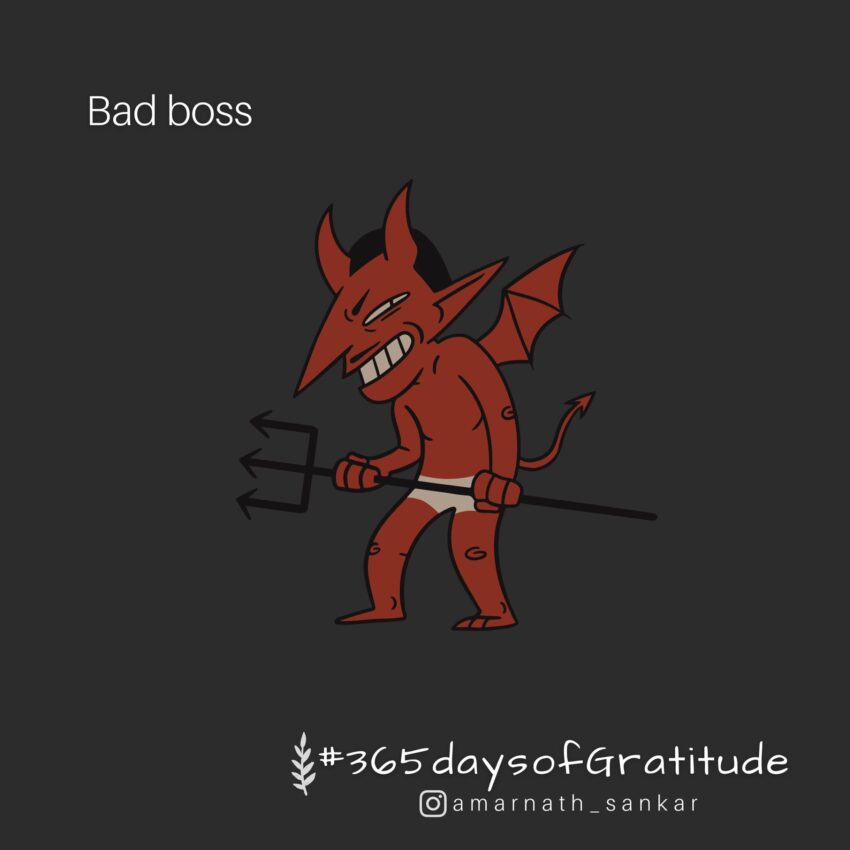 Yesterday I was having a discussion with a friend of mine who is quite senior to me; he was the head of a department in a private college. He’d been working with that particular college for over a decade, and all of a sudden he quit the job.

He contributed 100 percent of his ability to take the department, he was the head of, to its greatest level of performance. Top-notch companies would visit the campus to pick students from that department. When this friend quit his job, I asked him, “Why did you quit?” He said that he’d given his blood and sweat to the organization.

The management did give him lot of freedom compared to his counterparts. However, all of a sudden, the founder of the college started giving him additional responsibilities even though his normal routine in the college kept him damn busy.

He was asked to take care of the hostels and his responsibilities gradually began to be increased. His intention was to focus more on his department but the founder wanted to make others bow to him. When the founder realized that my friend was not carrying out all the orders that were being given to him, only specific areas that were his area of interest and responsibility, he was called to the office and told, “You can go home, I will think about the future of your career by Monday.” My friend peacefully went home and send him a resignation letter.

Of course, the founder and my friend were on good terms, they respected each other, but what I read into this is that just because of the unpleasant ego of the founder both he and the college lost a wonderful, dedicated, amazing resource.

It’s a very simple but real experience in how one’s ego can destroy a beautiful flower that blooms in one’s garden. It’s a wonderful lesson for us when we are dealing with people, especially our subordinates, that we should not forget their contributions when we lose our temper.

Of course, this was something I knew already. Today I am gratefully remembering my friend who shared this experience with me, and helped me to reinforce that thought.