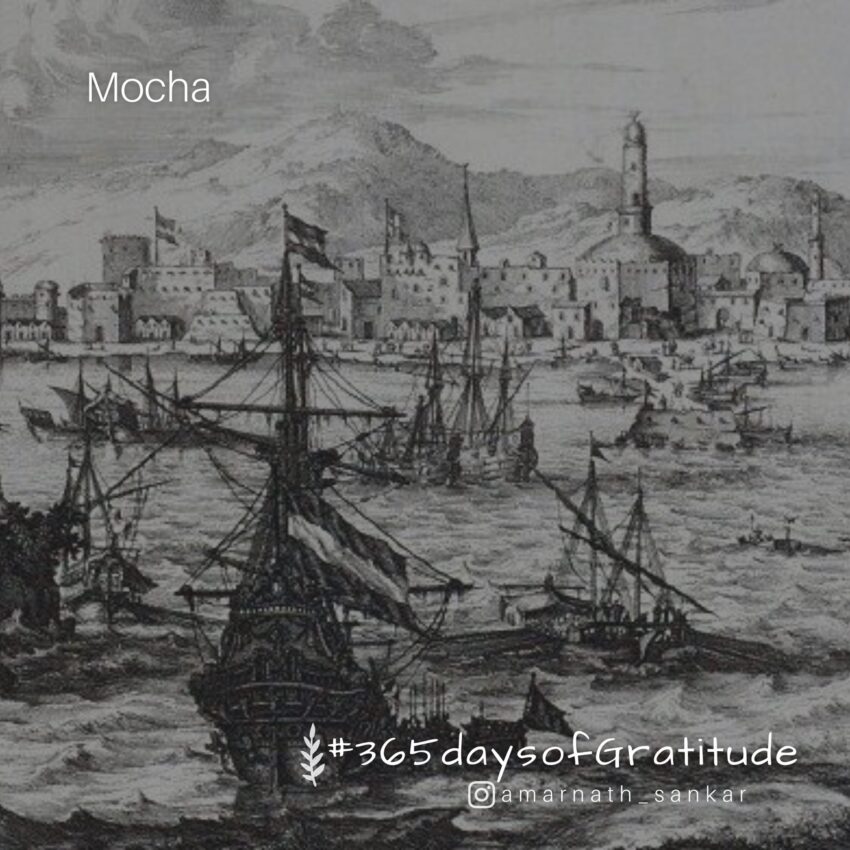 A friend of mine was discussing his idea of a coffee business, from procurement to flavours and selling that product completely online and stuff like that.

I was listening to him keenly, his dream was really interesting, and he asked me, “Do you know when we started drinking coffee, especially Indians?”

I thought maybe, like pepper, it was always there in the Western Ghats and we have been using it for centuries, that was my answer. But he told me I was wrong and enlightened me with some interesting facts about coffee which were totally unknown to me.

The concept of coffee as a drink originated in Yemen in the middle of the 15th century. The original Arabic word for coffee was “qahwah” (meaning appetite suppressant). There was a port named Mocha, which was very famous for trade at that point in time, and from this port, through trade relations, coffee became known to the outside world of Yemen. “Qahwah” turned into “kahve” in Turkish, “koffie” in Dutch, and to “coffee” in English.

Surprisingly, there was a Sufi in South India called Baba Budan. In the 16th century during his way back from a pilgrimage to Mecca, via Yemen, he collected seven coffee beans from Yemen’s port of Mocha port and these became the very first coffee seeds ever grown in South India. Baba Budan was from Chikmagalur in Karnataka State, and later India became one of the largest exporters of coffee in history.

That was quite surprising to me. Even the word “mocha” I thought was just another Italian word like caffe latte ( caffè e latte ), I never knew that it was also the name of a Yemeni port. It was an eye-opening discussion with him, and I thought I should share this with you.

Today I am gratefully remembering Baba Budan for bringing those coffee beans to India which turned into a favourite drink for many of us.