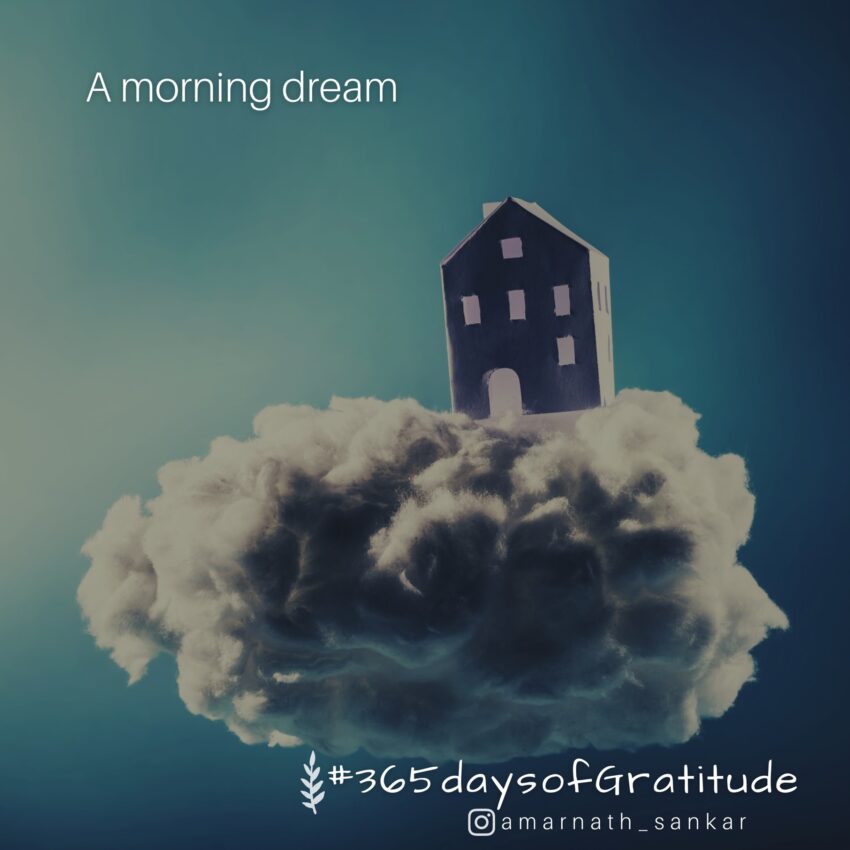 Today early in the morning I saw a missed call from a friend of mine who hasn’t been in touch with me for a long time! I was quite surprised and called him back. I asked him, “Bro, what happened, what a surprise,” and he said, “Bro, I saw you in my dream today.”

I thought that was beautiful and asked him to explain his dream. He said he didn’t know exactly what place we were at, but it was somewhere in South India, he was living in a village. A village full of paddy fields. He was living in a house near a paddy field and I’d come to visit him in a specific car. He was living life there quite alone, there was a tree in front of his house and we both sat talking in chairs under the tree. He told me that was the dream he’d had!

I said, “Okay, that was quite interesting. What were you doing there for a living, any farming or agricultural activity?” He said, “No, actually, in the dream, my job was quite surprising to me, I was giving online classes of Theyyam, that was my source of income.” (Theyyam is a traditional performance ritual in Kerala.)
It made me laugh out loud because I know that he doesn’t know the ABCD of Theyyam 😃 and imagining him teaching an online Theyyam class was the joke of the century!

It was a joyful morning and the effect of his call remains in me, especially his dream and its vividness! So, I thought of paying my gratitude to him and his wonderfully beautiful dream!