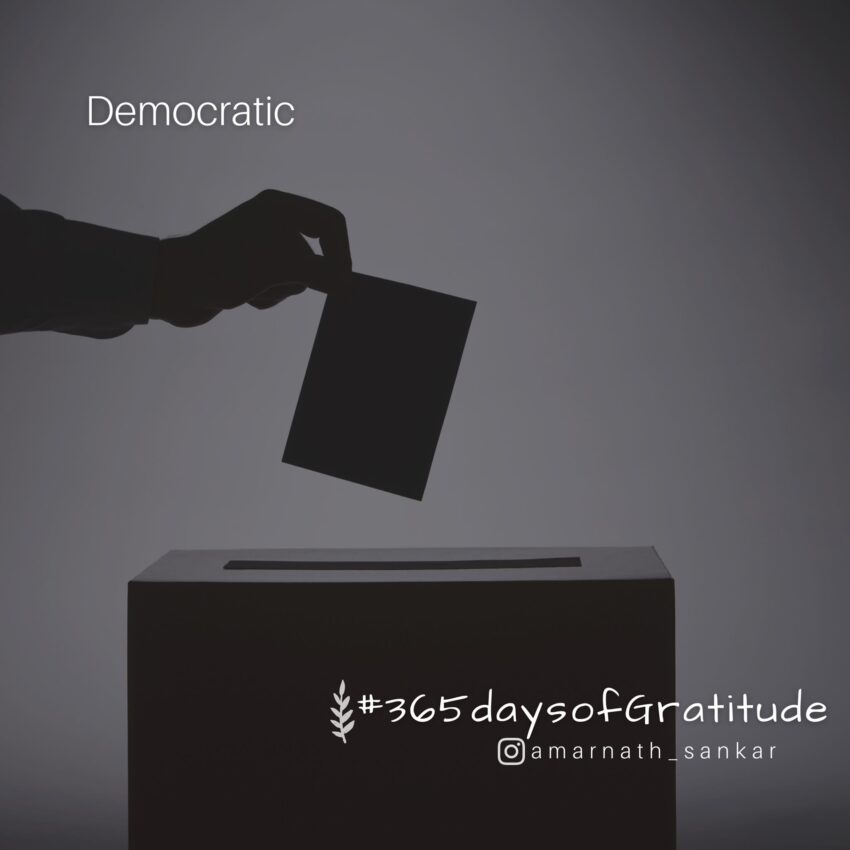 Amidst US election results, democracy, and the democratic process are hot topics. When we look at history, we are able to see the beginnings of democracy in different civilizations thousands of years back – Greek, Roman, Indian, Persian. Across the world, there were avenues in different empires that addressed people’s voices.

In Europe and in other countries kings assigned responsibilities to dukes, lords, and later people’s representatives to ease the process of collecting taxes. Later tax collection representatives gradually gained influence and power over the king. That’s one aspect that contributed to the birth of modern democracy.

Many hundreds of years of efforts contributed to this transformation, we all know that the United States of America is the oldest formal democracy in the world, a completely constitutionally governed nation since the 18th century.

The ripples of US democracy influenced and inspired the world, especially after World War II. It was also a remarkable point in time, when the largest democracy in the world, our country India, and many other democracies was born. According to Abraham Lincoln, democracy is a government for the people, by the people and of the people, though there are lots of gradients in ideas that define engagement with democracy.

In my personal perspective, the beauty of democracy is this – that we can exchange power, we can transform power from one set of people to others without a massacre, without war, without bloodshed.

Of course, there are confusions and challenges and doubts and uncertainties regarding democracy and the democratic process in our times. I still feel so grateful to the democratic system we are living in 🙂