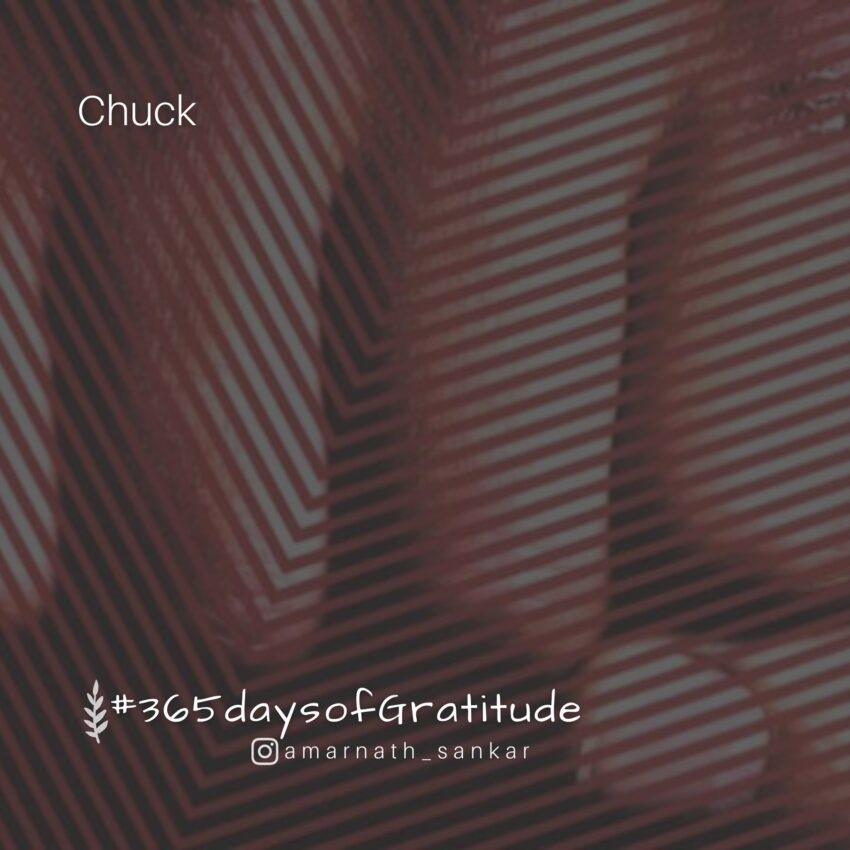 If you watch Hollywood movies, and if you are a fan of Brad Pitt, you will not forget the movie Fight Club, it is one of my favorite movies of Brad Pitt and the story was based on a novel called Fight Club written by Chuck Palahniuk.

Palahniuk is a fine writer and yesterday after a discussion with a friend of mine I started reading the book Fight Club. I found it interesting and looked him up and found a wonderful quote by him – “We all die. The goal isn’t to live forever, the goal is to create something that will.” It’s a very simple but refreshing idea, something we already know but it refreshes the thought. I think especially when people are deciding their careers and what to do in life, it makes a lots of sense.

Something that lasts forever or lasts even after we say our goodbyes to the planet doesn’t mean leaving behind a wonder of the world, not everybody can build the Taj Mahal. It is not necessary that it’s an immense achievement, it could be something as small as planting a tree that lasts for generations, or creating a tool, technique or an idea that passes through generations, or creating a folk song or lullaby, or a skill set that can be transferred. It could be anything, it could be compassion, can be emotion, it could be anything that can be transferred through generations.

So, for a minute let’s understand that we all die, let’s create something that doesn’t die with us. I think this is a wonderful idea, simple but immortal. So, today I am grateful to Chuck Palahniuk.