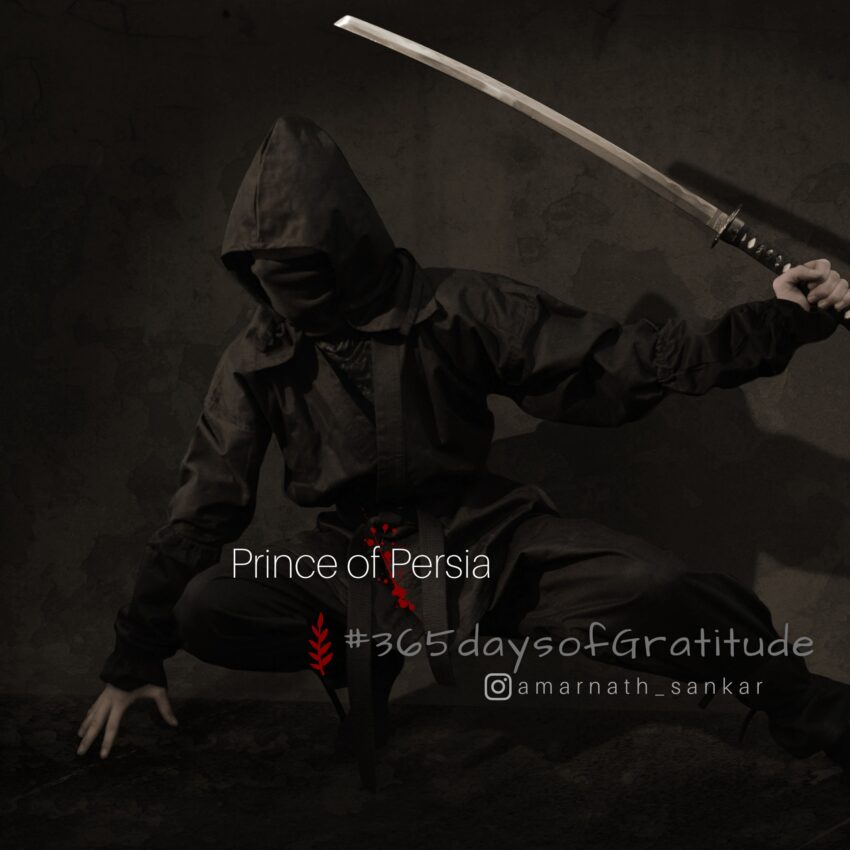 Prince of Persia is the very first computer game that I played, and it is a game that influenced me a lot, especially in my childhood. I played it for the first time in 1995 on my father’s laptop which was an 80486PC with a Windows 95 operating system, but the game ran on MS-DOS.

The plot of the game is very interesting, it takes place in Persia where a king goes to war outside his territory. One of his higher palace officials named Jaffar seizes power and imprisons the princess. Jaffar tells her to marry him and gives her 60 minutes to make a decision, she gets killed if she refuses. At the same time, the princess is in love with a boy, a street orphan, who is the protagonist of the game. The princess has 60 minutes to decide, so we play the whole game to help the boy become the Prince of Persia by overcoming all the obstacles in the dungeon and freeing the captive princess from Jaffer.

This game was very interesting, and very tough actually, I had to play it more than a thousand times for years to win. It has given me a great sense of imagination, patience, the idea of not giving up, and also cultivated a sense of perseverance in me.

Today when I look back, I am lovingly grateful to Prince of Persia. I don’t know how many of you have played this game, feel free to share your experience if you have.