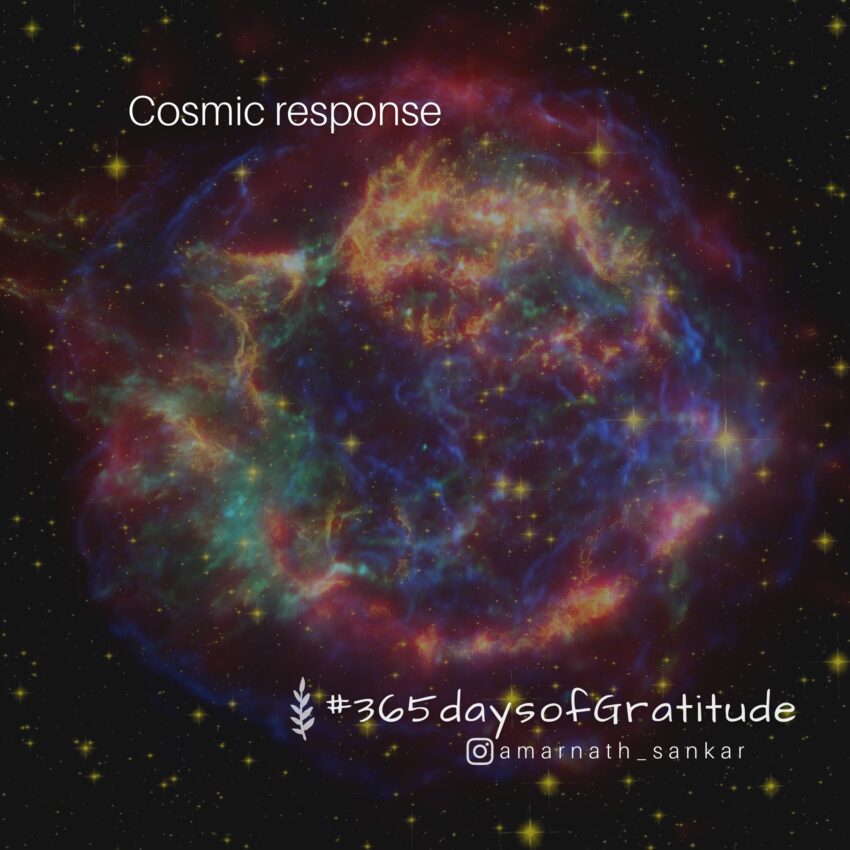 This happened while I was in college, I studied in a college in Tamil Nadu in a remote village called Kalayarkoil near Madurai. I had to stay back after all my friends had left since I had failed in a paper and needed to retake the exam. It was a paper called English Communication. In the history of the college, only three or four people failed it because it is meant to be an easy paper but I failed in that subject multiple times 🙂

I was staying in a room outside my campus. It’s a remote village, and restaurants are temporarily shut down when students go home. So, at that time, there were no restaurants, and I had to go to the nearest town for food.

On that day I couldn’t go to the town because I was working on something and I forgot about food. It was only around 10 p.m. that I realized how late it was. There were no buses or any other transportation after 10. In the morning I had eaten biscuits, and I had skipped lunch. At night I was alone, it was a horrible feeling, and I was damn hungry.

Around 2 a.m. I heard the sound of a truck approaching the place where I was staying and two people came out from the truck. I was afraid because it was very late, I was alone, and these were two strangers in an unknown place. One of them came to me and asked, “Can we have some water?” I said, okay brother, gave him water and while they go back, he returned and asked if they could sit and have their dinner here. I told him to feel free, I had no problem with that. He asked me if I’d had my dinner and I told him, “Yes, I did, around 10 o’clock,” but he said why don’t you sit with us and have this. I refused at first but he insisted, he said it’s okay to have food. So I joined them – the driver, and his cleaner/assistant – we sat around the food and they shared dosa, sambar, and omelette with me that night.

I think the taste of that dinner was more delicious than any five-course meal I have ever had in my life.

What I am saying is that sometimes when your heart sends a genuine call, the universe responds, and it responds in an amazing way. I have been lucky enough to have had many experiences like this.

Today I am grateful to the universe that sometimes aligns and becomes beneficial and merciful to us.