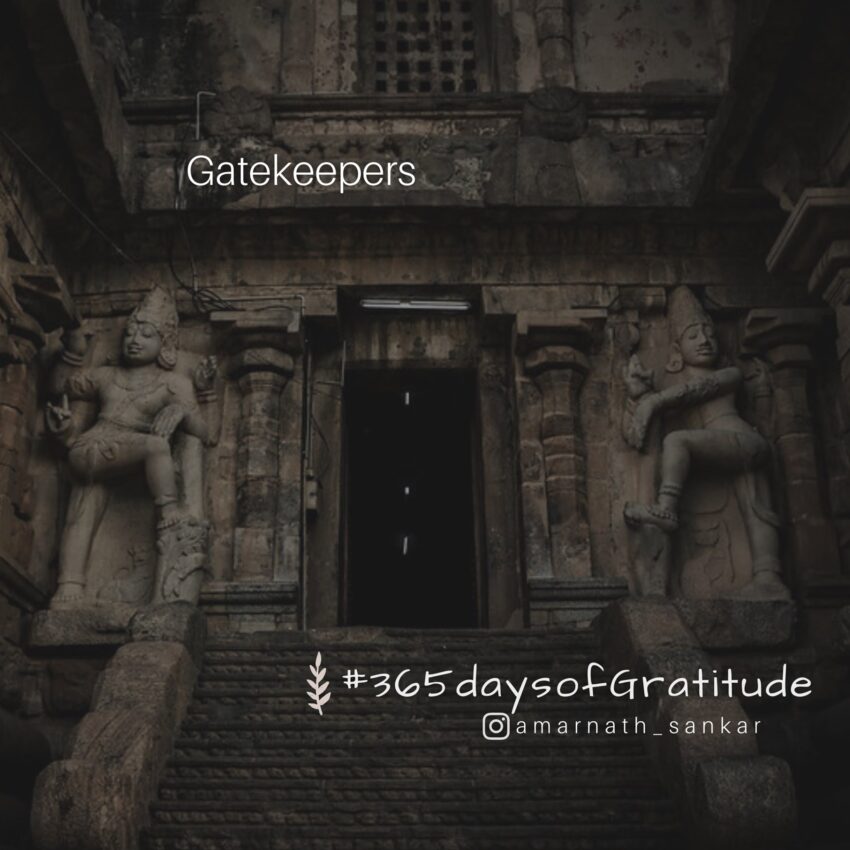 There used to be a security guard at our apartment, I remember him because whenever we met in the morning he would pleasantly say “Good Morning,” not just a good morning for the sake of greeting, but a truly pleasant one.

We rarely interact with security guards, they open our gate, they close it. I used to interact with him when I had to pick up an online delivery or a courier.

After he came to know that I am an entrepreneur, he would talk about business, recession, he was very curious about things. One day while I collected an Amazon packet, he asked me the possibility of IPO (public listing of an organization). It wasn’t the normal sort of thing expected from a security guard and I asked him, “Are you very interested in these kinds of things, what brings you to talk about this?”

Then he revealed his story, he was a General Manager working in a manufacturing company owned by the royal family in the early 90s in Muscat, Oman. Later he built his own logistic company and expanded his business from Muscat to the UAE with over 150 employees. Then he moved into the construction business as well. During the 2008 recession, he bought some material from China, but the shipment didn’t reach Muscat due to diplomatic issues between Oman and China and he ran out of cash.

It was a time of recession and he couldn’t lift the business up as he planned, his cash flow was affected and he had to shut down the company and sell all his properties. He told me, “Sir, I ensured I settled payment to all my employees.” He lost all his wealth, even his home, his health deteriorated and he was quite depressed. And now he was a security guard!

In a country where businessmen easily fly off with billions of dollars, a noble man like him who paid all of his employees is now a gatekeeper! I have great respect for this man.

In our life, be it in a hotel, apartment, shopping mall, ATM kiosks, there are security guards, people who open and close doors for us, there would be incredible stories behind those people which made them who they are.

So, today let’s thankfully remember them with a great sense of gratitude…