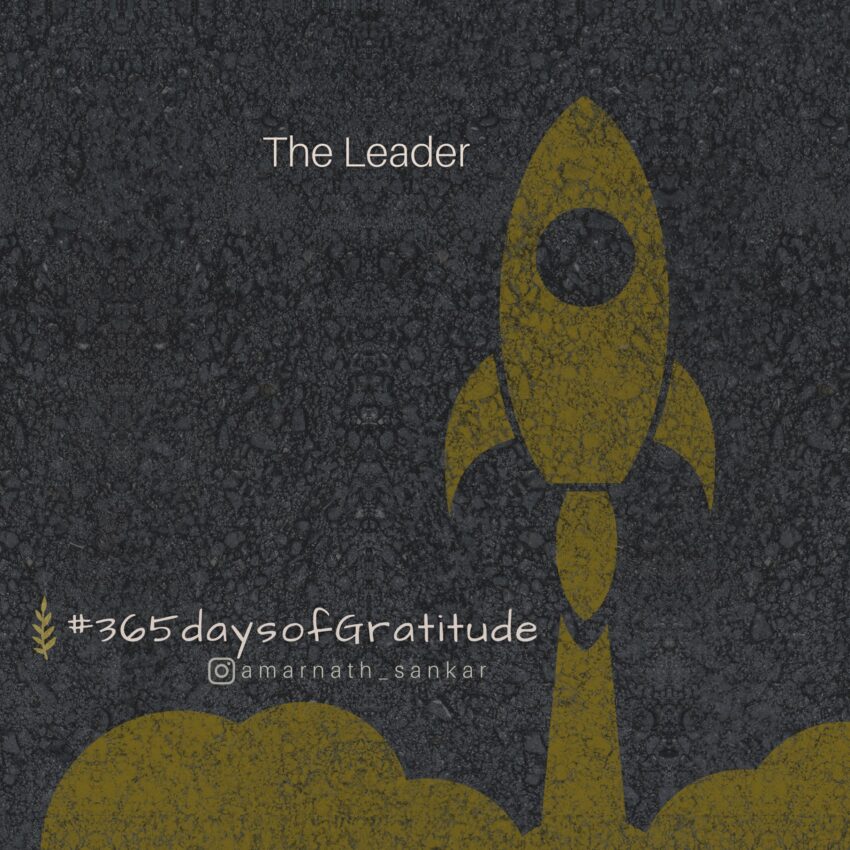 Recently I saw a video of Dr. APJ Abdul Kalam, our former president, “The Missile Man.”

In that video, he was talking about the experience he had during the launch of the SLV-3 (satellite launch vehicle) in 1979. They had an experimental launch and he was the mission director. His mission was to put the satellite into orbit, the launching pad was set in Sriharikota. It was the effort of thousands of people for over 10 years of time, so he was a little nervous. Just before the launch, he got a warning message from the computer that it was not fit for the launch and there was an error in the control system, but he ignored the warning and executed the launch. The mission was a failure and the SLV crashed in the Bay of Bengal instead of being launched into orbit.

He felt panicked and depressed. By then his senior officer, Prof. Satish Dhawan had taken him along for the press conference, the media were waiting outside, they were blaming and criticizing him for the money spilled in the Bay of Bengal. Prof. Sathish Dhawan told the media: friends, we failed this time and we will try our best to succeed in our next attempt. The media roasted Dhawan, and he took the whole responsibility of the failure upon himself.

In the following year in 1980, Dr. Kalam was able to patch the vulnerability and successfully launch the SLV into orbit. This time Prof. Satish Dhawan asked Dr. Kalam to lead the press conference by himself and address the media, which lead him receiving a lot of applause.

In the video, Dr. Kalam talked about the amazing quality of a leader who willingly embraces failure and takes responsibility when it comes. When they succeed, they are extremely delighted to share the fruits of success with their team. That’s a wonderful lesson and I believe such leaders make this world a better place for us to live.

Today let’s be grateful to such leaders in the world who have made our lives better. Let us also try to adapt such leadership qualities in our lives.