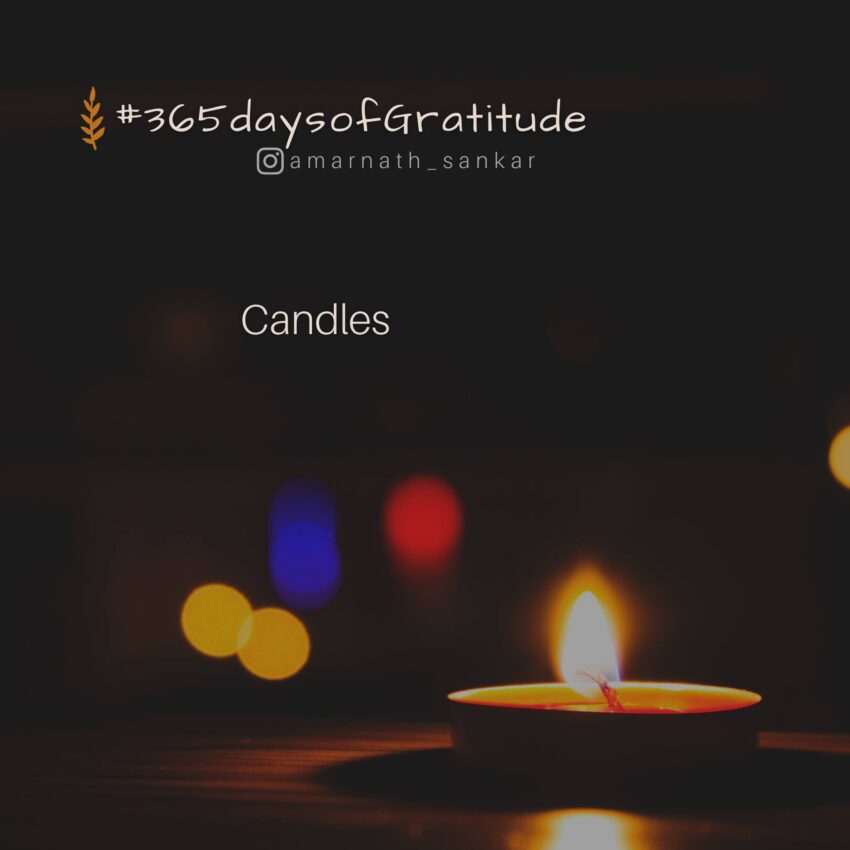 A couple of years back I was travelling in an Uber in Bangalore. Just before I was about to reach my destination, I said to my driver, “Bro, you speak really good English.” He had a great command over English, I appreciated him.

He said, “Yes, sir, I happened to study in the top school in the city.” He went on to say that his father had passed away in an accident while he was in the 10th standard. He had no relatives to speak of, and his mother broke down and fell ill. He had to drop out of school and start working in order to take care of his mother and help his brother and two sisters. He told me that he had been able to give his siblings a good education, and made good marriage alliances for his sisters. They were all well settled now and his brother was one of the directors in a leading software company in the UK.

My car approached the destination and I was about to get down when I asked the driver, “Brother, it’s out of curiosity, I would like to know how your brother and sisters are with you now, because I understand that you probably have different standards of living, are in different social classes, so to speak.” He said, “They are very kind and loving to me, sir, and we have a harmonious relationship.”

Today let us remember our loved ones who have sacrificed many things in their lives to make our own lives better. Like candles, they burn themselves to give us light… Let’s remember them gratefully, thankfully.