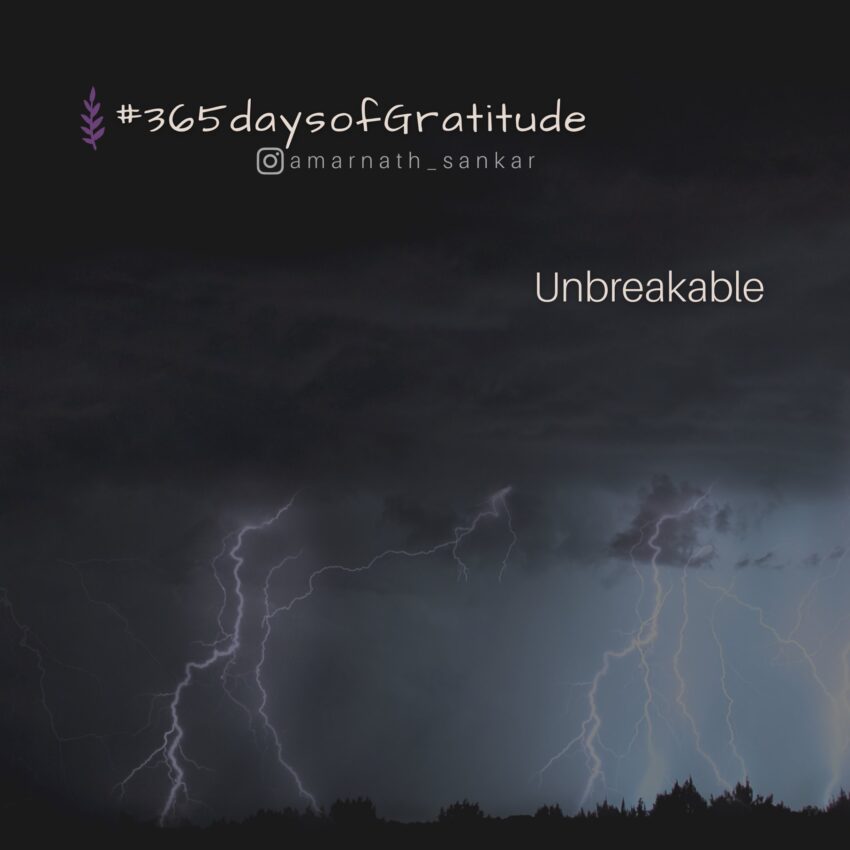 I happened to watch a movie called “Unbroken” yesterday, the true story of an American Air Force officer named ‎Louis Zamperini that takes place during World War II. He was a part of a bomber squad whose aircraft crashes in the Pacific Ocean. He floats on a raft, with no food, nothing, manages to catch some fish and birds, and even fights a shark. He faces storms, spends almost 47 days on the raft and still survives. On the 47th day he is caught by the Japanese military.

He is then jailed on Marshall Islands in the Pacific. Surprisingly, he was also an Olympian who participated in the 1936 Berlin Olympics, and his extraordinary spirit makes him pull through the brutal treatment at the hands of the Japanese. Immediately after the war, when America defeats Japan, the American army reaches Japanese territory and rescues him.

His act of survival in the Pacific Ocean, and the kind of the brutality he faces while being held captive by the Japanese army, for me it is very inspirational in terms of the human ability to survive and perform under the harshest conditions. For thousands of years our ancestors battled with wild animals, the weather, nature, the ice-cold winter, or deserts or oceans, they fought well and they kept our species alive. A phenomenal survival instinct is embedded in our genes.

That spirit of survival in human beings, embedded in you and me, to revolt, and overcome challenges and transcend resilience – that is the ability I am grateful for today.